June 29, 2018 – Ottawa, ON – In 2018, Canada will expand its biometrics program. Expanding biometrics will strengthen Canada’s immigration programs through effective screening and will also facilitate application processing and travel – while maintaining public confidence in our immigration system.

On July 31, 2018, nationals from countries in Europe, Africa and the Middle East will be required to provide biometrics (fingerprints and a photo) if they are applying for a visitor visa, a work or study permit, or permanent residence.

To accommodate increased demand this summer and fall in Europe, Africa and the Middle East, the Government of Canada is pleased to announce that additional Visa Application Centres (VACs) will open in:

Additional VACs will also open in 2019. These will be announced at a later date.

In advance of these VACs opening, some Canadian embassies in Europe will offer interim biometrics collection service points for applicants who have applied online or by mail and have received a Biometrics Instruction Letter.

Applicants can also provide their biometrics at any nearby VAC:

All of the above temporary service points will only collect biometrics. Applications will not be accepted at these locations.

Applicants must first apply on Immigration, Refugee and Citizenship Canada’s website or by mail, and must have received a Biometrics Instruction Letter, before providing their biometrics in support of an application. 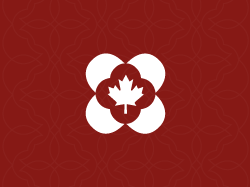 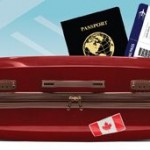 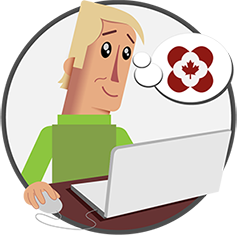